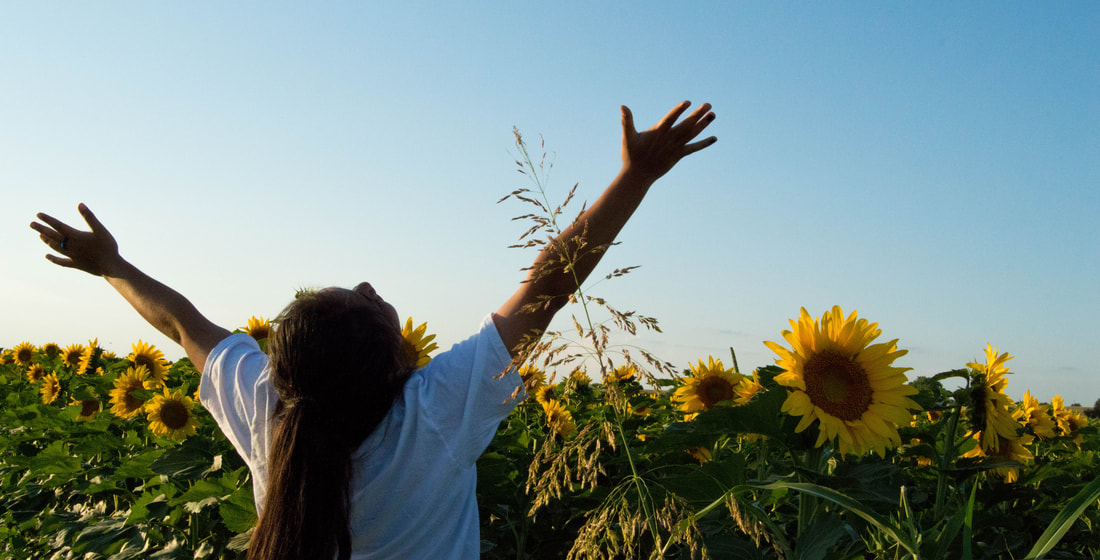 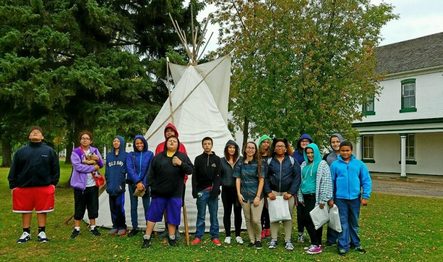 “The data that exists on Native ministries in The United Methodist Church is very limited,” said Anita Phillips, executive director of the denomination’s NACP. “We wanted to get a current look at where Native ministries are today [and] the total number of churches, fellowships and congregations, and identify areas that the NACP can work to help them grow.”

The study, conducted in partnership with Ginny Underwood, a communications consultant with ties to the Oklahoma Indian Missionary Conference, includes research from the General Council on Finance and Administration, Path One, and telephone interviews and online surveys with Native pastors, lay leaders and non-Native leaders working in Native ministries from each jurisdiction in the denomination.

The report states there are 573 federally recognized tribes and 61 state-recognized tribes. The total Native population is 2.9 million. Although Native people make up 0.9 percent of the population, they are disproportionally represented in alarming ways. Native people die at higher rates than the national average when it comes to tuberculosis (600 percent), alcoholism (510 percent) and diabetes (189 percent). Indian youth have the highest rate of suicide among all ethnic groups in the U.S. Suicide is the second-leading cause of death for youth ages 15-24, according to the National Congress of American Indians. The U.S. Department of Justice says in some tribal communities, American Indian women face murder rates more than 10 times the national average.

“We know many of our Native American brothers and sisters are in crisis,” said Phillips. “We hope that this data will encourage and inspire annual conferences and others to really evaluate how they can begin to build new relationships with Native peoples in their area.”

An emerging theme in the report is the current impact of historic trauma on Native peoples. During the boarding school era, launched in 1887, Native students were taught that their culture and traditional practices were wrong. At that time, thousands of Native students studied at 150 government and church-run boarding schools. Methodists ran 14 agencies in the Pacific Northwest, with 54,743 Native students and the most schools compared to other denominations, the study stated.

Today, pockets of Native churches and communities completely shun Native practices in worship. The study cites the Four Corners Native American Ministry in Shiprock, New Mexico, which does not allow any Native spirituality in worship. Most of the pastors are first-generation Christians who attended boarding schools. In the OIMC, many members who are boarding school-educated or descendants of parents who attended boarding schools said they had to choose between practicing Native traditions or “walking the Jesus road,” the report states.

The study also looks at the impact of the denomination’s “Act of Repentance toward Healing Relationships with Indigenous Peoples” service held during General Conference on April 27, 2012, in Tampa, Florida. Six years later, 26 of the 56 annual conferences have either held an Act of Repentance service or have begun to engage with Native communities in some way. The OIMC reported a positive impact of the service through giving in 2016 and 2017 via The Advance, the denomination’s second-mile giving program.

“As a result of the Acts of Repentance service, we have seen positive things taking place across the denomination, but we also know, with less than half the annual conferences holding a service, that we have more work to do to build relationships,” said Phillips. The report outlines specific actions and examples of what conferences are doing to support Native people, from restoring Native artifacts and lands to advocating for equality and justice on Native issues.

The NACP board of directors received the first draft of the study in April 2018 and plans to make the findings available online at www.nacp-umc.org. The NACP staff is starting the second phase of the study, which will be geared toward further analysis of GCFA data and identifying areas ready to launch new Native churches.